About Atlanta Ventures – Our Story

Atlanta Ventures was just a twinkle in founder David Cummings’ eye when he lived in a dorm room disguised as an office and taught an entrepreneurship course to fellow college students. In between games at Cameron Indoor Stadium and Economics classes at Duke University, David was building his first company, Hannon Hill.  Insight and belief from one of his professors earned him a $20,000 investment that helped turn his dorm room side business into a full-fledged technology company which is still profitable today. Through the dot-com crash, David grew Hannon Hill and relocated it to Atlanta after graduation.

After Hannon Hill earned awards and recognition as one of Atlanta’s fastest growing companies, David reconnected through a local community event with a former Duke classmate, Adam Blitzer, and together they founded Pardot in 2007. After pivoting the business into the blossoming market of Marketing Automation, Pardot was acquired by ExactTarget/Salesforce.com in 2012 for $95 million.

While Pardot was thriving and competing for dominant market share, David began developing relationships and investing in some of Atlanta’s most successful entrepreneurs who have gone on to build many of the South’s successful SaaS companies including Craig Hyde of Rigor, Kyle Porter of SalesLoft, Eric Spett of Terminus, and Tope Awotona of Calendly.

We exist for one purpose: to serve entrepreneurs.

We support entrepreneurs by creating intentional and supportive community.

We invest in entrepreneurs with capital to elevate them to the next level.

Serving entrepreneurs to achieve their dreams is our purpose. 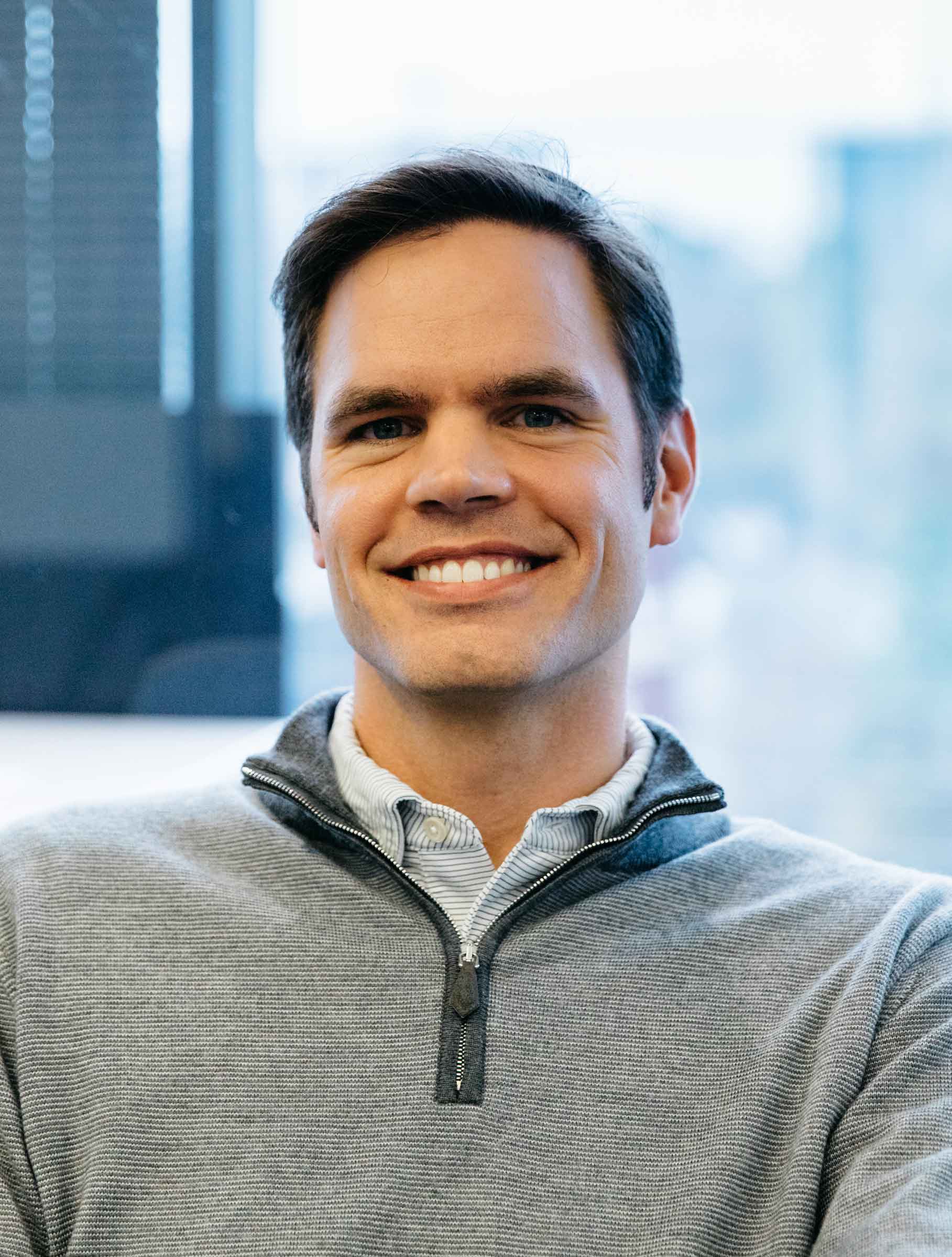 “The best thing we do is create more successful startups. The more breakout businesses we help launch, the more jobs are created, the more exits that generate wealth, and the more next-generation entrepreneurs are inspired.”

Thank you! Your request to partner has been received.
Oops! Something went wrong while submitting the form.

Ask us a question