A.T. Gimbel shares a few examples of how empowering employees can lead to more customer loyalty and employee satisfaction. 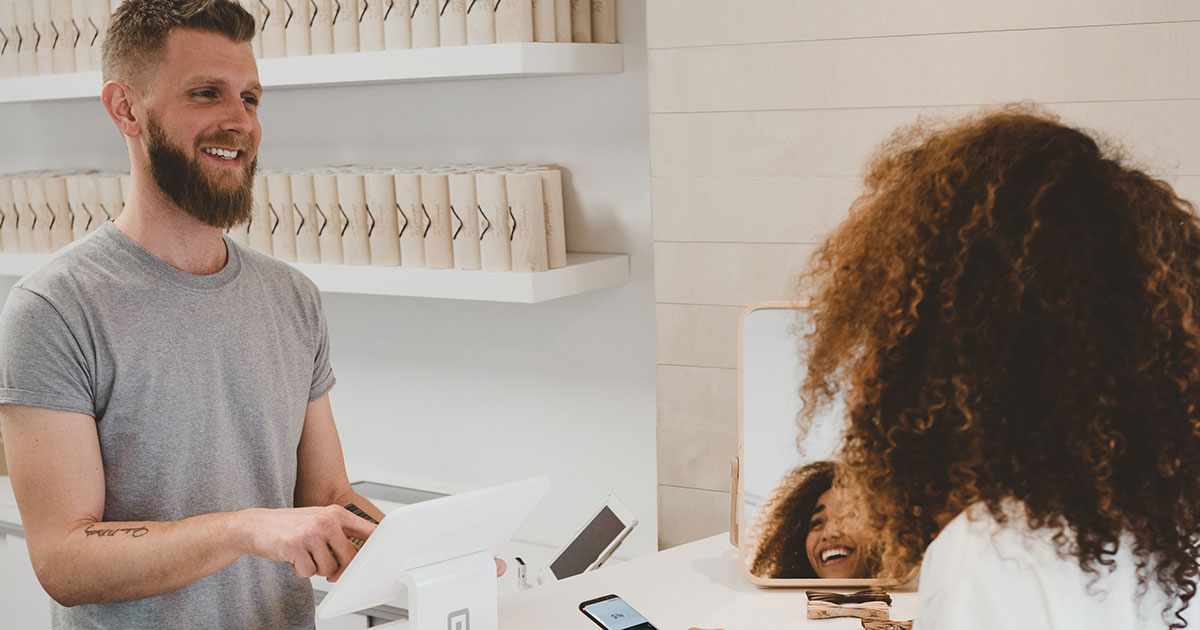 What can companies do to build up employees to get happier customers?

While there are many nuances, a lot of research has shown that empowered employees have stronger job performance, satisfaction, and commitment to the organization. While those empowered employees can lead to a stronger culture internally, that empowerment also can translate itself externally to a better customer experience that drives more loyal customers. I recently had two experiences that highlight different organizational philosophies on empowerment.

In the first example, we made an online clothing order. All of the items were delivered except one, despite the tracking saying it had been delivered. One evening we reached out via an online chat and the agent was friendly, apologized, and offered to either refund the item or ship another one. The agent was clearly empowered to show empathy and make the situation right for the customer. The entire experience took less than five minutes, and that company walked away with a happy customer that is even more loyal, despite the problem, because of the way they handled the situation.

In the second example, an online order was cancelled by the company and the rewards points used on the purchase were acknowledged to be put back in the account. When the points were still not put back after a month, I reached out first via online chat. While the customer service agent acknowledged the issue, they were told they were not authorized to add the points back, but they would connect me via phone with a team that could. After being transferred to multiple departments and repeating the story each time, I kept hearing the same thing: they didn’t have the authority to add back the points, however, a manager would call me back. That call never came. For comparison, the dollar value of these points was half the value of the clothing item in example one above. Instead of allowing their customer service team to quickly resolve an issue, the lack of empowerment frustrated a customer, frustrated their employees, and most likely cost them more in customer service time then just resolving the issue right away.

Which example do you think generated more customer loyalty and employee satisfaction? I understand there may be concerns about fraud or abuse, but a system of checks and balances can be put in place around the empowerment of employees, not just in front of it. How many times have we heard, “I would do that but I have to get XYZ’s approval.” Above certain levels that may make sense, but for trivial amounts, the internal and external benefits of empowering employees will far outweigh the ability to control everything.