Here are four takeaways entrepreneurs can learn from Derek Jeter’s The Captain. 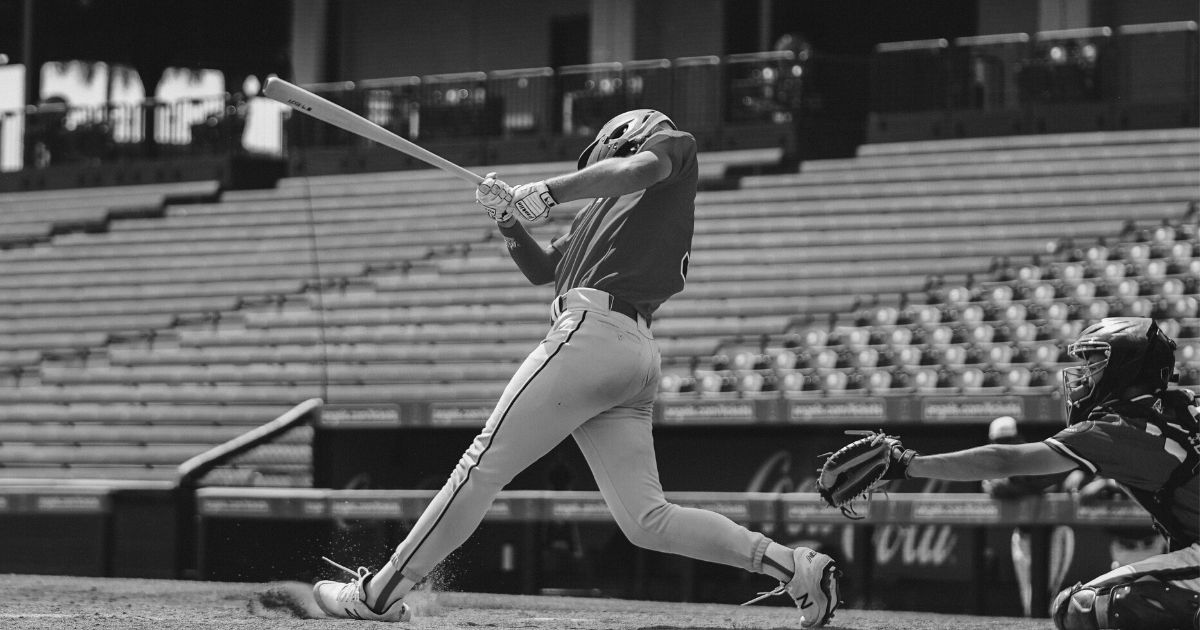 I am a sucker for sports and love all the learning they provide and characteristics they develop. So naturally, watching Derek’s Jeter’s The Captain has been enjoyable. Besides remembering many of these plays and moments from years ago, I am also inspired by learning more about how great athletes think. After viewing several episodes, it is uncanny to me how similar a mindset great athletes have. Hearing the way Jeter thought was eerily similar to Michael Jordan, Tiger Woods, or even Lance Armstrong. Here are several areas I thought were interesting:

Unwavering focus on doing what it takes to win

No matter the situation, Jeter focused on what it took to win. He was never out of the game and quitting was not an option - he just worked harder until he succeeded. He wanted to have the last at-bat and be in the pressure situation because he truly believed he would get a hit. He did not fear failure, yet was driven by the ability to not fail. He chose to focus on what he could do, not all the challenges against him.

Ability to block out distractions

Inevitably, clashes would happen with other players, management, media, etc., and he would block out those distractions and focus on what he needed to do. There are so many things that can easily knock us off our game. Despite being in the spotlight in New York, Jeter continually focused on what needed to happen and had an ability to put distractions out of his view.

Finding and creating chips on their shoulder

This one I always find fascinating. Jeter (and many great athletes) remembered any slight (whether real or perceived) and turned that into energy to drive them forward. These chips on their shoulders became motivation to prove others wrong and achieve their goals.

Being part of a great team

No question Jeter was a great player. But also he was part of a great team with players like Rivera, Pettitte, Posada, etc. and a manager like Torre that helped him win five championships with the Yankees. Don’t underestimate the value of putting yourself in an environment that knows success, will challenge you, and push you forward.

Entrepreneurs can learn a few things from The Captain: take a view of what it takes to win, focus and block out distractions, take the inevitable “No’s” and use that as motivation, and surround yourself with an amazing team.