The Dangers of the Silo Effect

‘Silos,’ vertical teams can cause large issues in a company. Here’s what to look out for in a silo and how to break them down. 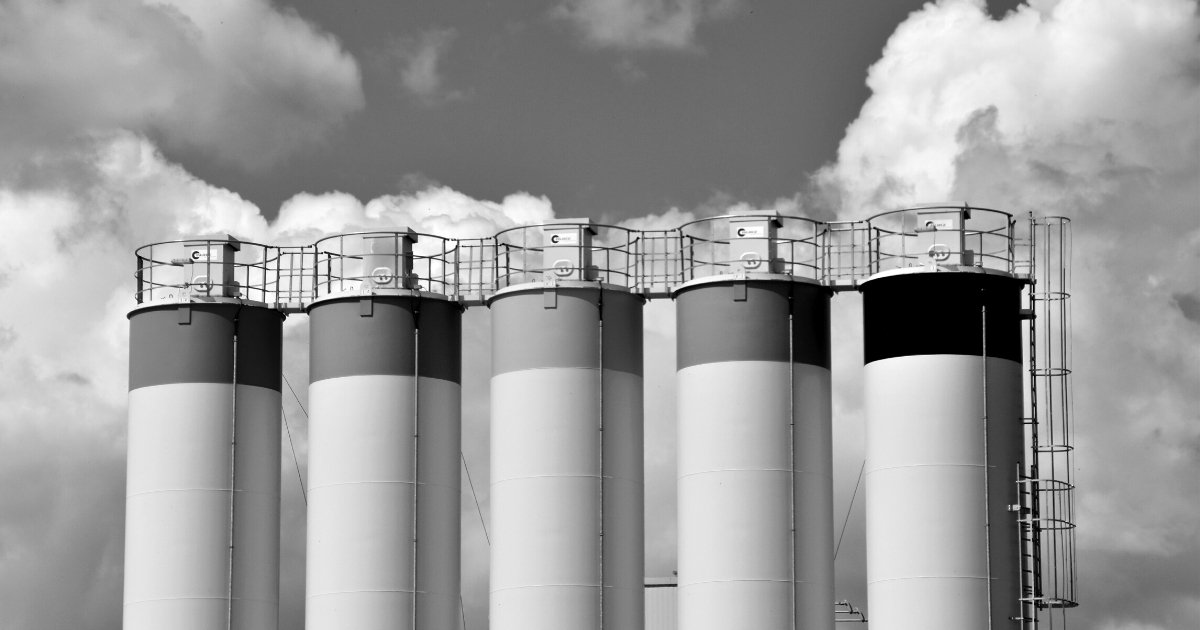 How vertical teams within companies can cause unseen problems

Despite the increase in fast communication and widespread connectivity, ‘silos’ often emerge. These ‘silos’ are mental barriers of departments that contain integral information, but block communication, reduce creativity, and conceal risk. Often in the process of growing companies, silos of departments are unintentionally created, compartmentalizing employees of different departments. Here’s what to look out for in a silo, and how to break them down.

Information gathered from one silo will not be connected with others. Because of this, teams of different expertise won’t collaborate and brainstorm as much; new ideas, improvements, and creativity as a whole will be limited within the boundaries of each separate silo. This reduction of creativity can be highly detrimental to the creation of new products or services.

Another issue silos cause is concealing risks. During the 2008 housing bubble, UBS faced losses of over 19 billion dollars. How could some of the world's most experienced bank managers all fail to predict the crash? Through thorough introspection, UBS discovered that teams on one side had no incentive to look into the other side; each team only looked at their respective risks and never used their expertise towards other sides.

So how do you prevent this? One of the best solutions is creating a company-wide goal. Having a single, unified vision for the company gives both individuals and their teams a reason to work with other teams. This can break down the competitive departmental goals which only serve to emphasize independence. There are specific qualities which a good unifying goal has; some of which may seem counterintuitive to the SMART goals we all know and love. It’s important to not divide this goal into several: it must stand by itself to show what is important to the entire company. The goal should also be difficult to measure – quantitative achievement will eventually be connected to the goal –  so that a general desire to achieve this goal is met. Despite this, creating a time-frame for the goal is also important to feel achievable and concrete.

It is important to remember that silos aren’t binary, and some aspects of silo mentality will exist in any company. Only when silos fragment companies into tribal communities of expertise does the losses in creativity, risk management, trust, and communication cause significant problems in the company. Studies have also shown risks of silos in remote work: “As employees shifted to remote work due to Covid-19, organizational networks around the world became more siloed and that the membership of communities within these networks became less stable.” Creating a unified goal is a strong solution to breaking down the silo; changing the mentality to create a company-wide team is key.