Will Somebody Pay For Your Product?

A.T. Gimbel writes about the value of proving your customers will pay for your product. 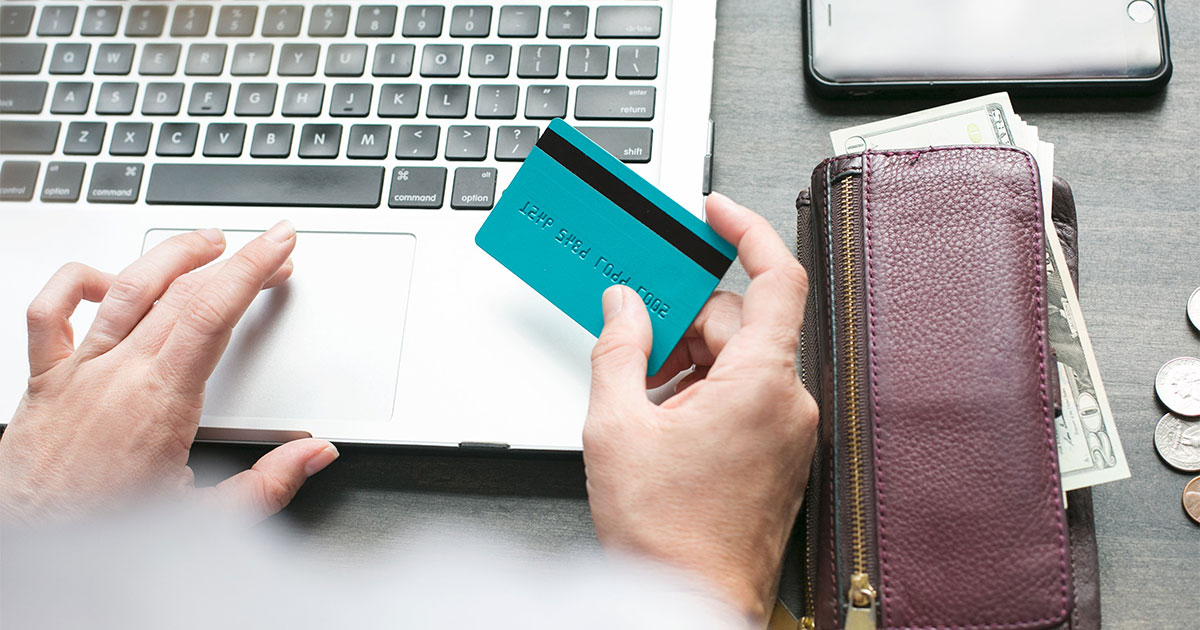 Learn the value of having customers paying early in a product’s lifecycle.

One common thing I hear from entrepreneurs is that people love their idea. So much so that people are willing to pay $X/month for it. I follow up and ask how many are actually paying for it, and unfortunately the answer is often, “Zero … but they are going to!” I’ve seen many entrepreneurs (myself included) make the mistake of not testing a customer’s willingness to pay soon enough. Two examples I like to recommend in testing this is, first you sell the solution first, then build it, and the other is you build the solution first, then sell it. I’ve seen much more success by trying to sell first as there are many complications to learn in the sales process. Furthermore, if you have true authentic demand, potential customers will already be leaning in to pay something for the direction you are going.

People will often tell you your idea is great, and that they would pay for that. They may even go so far as to throw out a number if you ask them. But my experience is more often than not they are just being nice (read The Mom Test). The number of people who actually would pay (and how much) is significantly less than what they say. I have also seen many scenarios where customers say, “go build XYZ and then I will buy it.” Inevitably, I would go build XYZ and then they still wouldn’t buy it … there was always another excuse.

So how do you get people to act on the feedback of buying your solution? Sometimes they genuinely want to, but the sales process takes a long time and has several hurdles. I love signing up early customer development partners that pay to build with you. I like getting pre-orders where people have to put some money down. I like having customers pay up front to go live after an initial onboarding. I care less about how much the first early customers are paying, but more that they are paying something.

As you are testing your product, be cautious of falling into the trap of believing people will pay for it. Instead, find ways to test that willingness to pay as early as you can before you are too far down a path of building a product with lots of features that nobody will purchase.

Divya Pinnaka
The Carbon Footprint Market is a Billion Dollar Opportunity
Jacey Cadet
A Guide to Building a Marketing Team for a Startup
A.T. Gimbel
How to Show Traction Pre-Revenue
About US
Our StoryTeamJob BoardPortfolioContact
Events
Upcoming EventsPast EventsGet Updates
Resources
BlogsToolsStoriesNewsPitch PracticeHealthcare
CAPITAL
Build with usRaise with UsPortfolioStudio